Funcky Pitt whose real name is Vaboum Franky Dalior is an artist
Cameroonian singer, author, composer, beatmaker & photo model born in Yaoundé and raised in Douala (Cameroon). he
is the first child in a family of 5.
Funcky Pitt passionate about
music he started to
learn music from your grandparents
and uncles when he joined a band
choir and noticed
By his voice Funcky Pitt finally left Douala where
he started his school
primary school to continue
studies in the city of ayos
(central region, Nyong and Mfoumou department) after obtaining
his baccalaureate he returns
in yaoundé to continue his
studies at yaounde1 university (Ngoa Ekele).
YOUTH AND EDUCATION
CAREER
DISCOGRAPHY
Funcky Pitt passionate about music such as (Benskin, Bikutsi, Assiko, Mangambeu,
R & b ’Pop’ Afro beat cut off offset) and although divided between his studies and
music and inter-school competitions Funcky pitt released in 2012
titled (Lock chou) then in 2015 released another title (ayo’o) well determined by
his work, his professional career began in 2017 when he signed a
production contract with the BARONNE PROD label and in 2018 a
tire (Validated) whose music was made by the international Ivorian artist BEBI
PHILIIP, by this title it was adopted by the public. The label in collaboration with
the warmachine label released another track (Pour toi) in 2019 which made him grow in
popularity and the same year he returned with his new title (Pull Pull) in
featuring with Ivorian artist Ramses Tikaya.
Ayo’o (2015) – Validated (2018) – For You (2019) – Shoot Shoot (2019)
FacebookInstagramYouTube 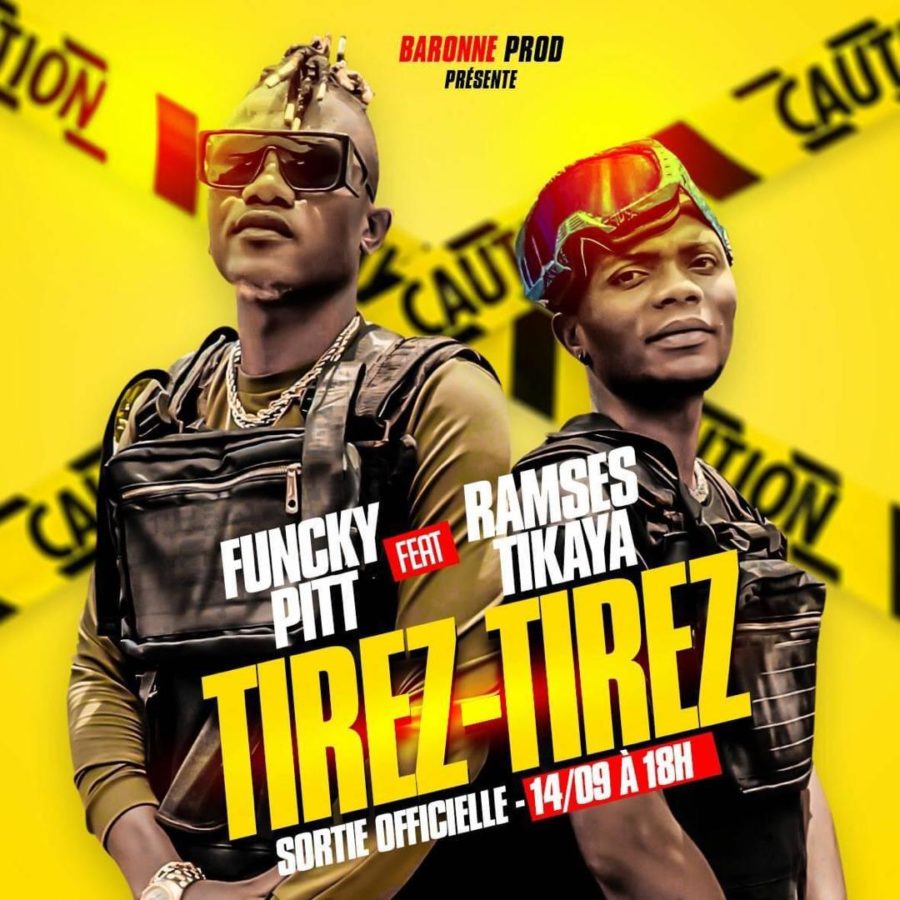